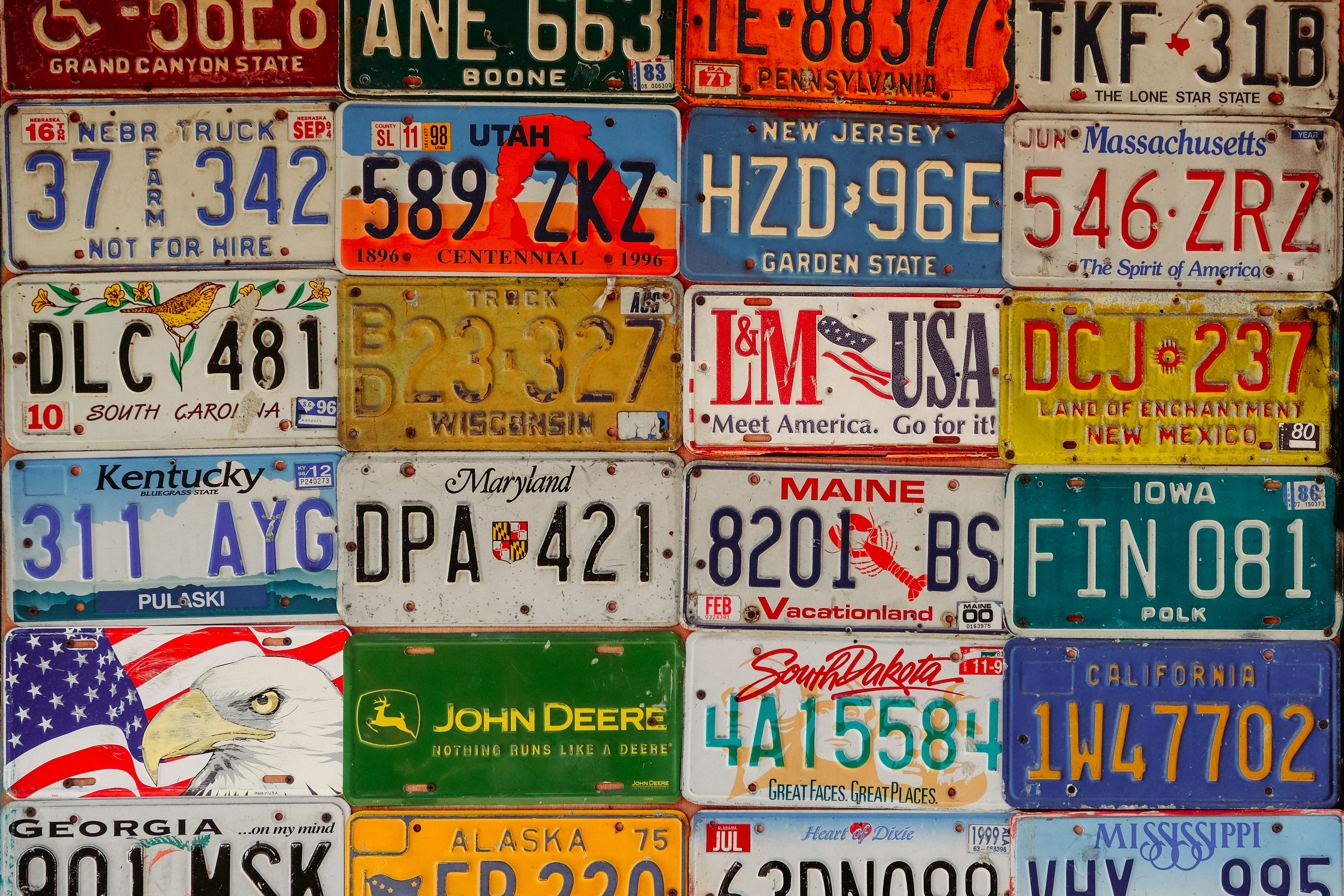 Everything You Need to Know About Electronic License Plate

The car's identity card, the license plate, finds a second youth with the adoption of digital displays. With a digital screen, it can show alert messages and even locate the vehicle. Today's car is constantly evolving, whether in terms of design, materials, functionality or engine. However, some elements seem frozen in time such as the steering wheel, mirrors and license plate. Indeed, this piece of sheet metal, riveted or screwed according to the different laws of the countries, is the vehicle identity card. It would be wrong to say that it has not undergone any changes.

After California and Arizona in 2018, more US states have changed, or are in the process of changing, their laws to legalize the digital plate. This system has definite advantages, but it is not without disadvantages either, which probably explains the low adoption rate today.

If you take a car from 100 years ago and a model from today, you can measure all the technological advances that mankind has made in just over a century. However, there is one element of the car that is almost identical, that is the license plate. This could change with the development of electronic plates such as the RPlate. Forget aluminum or plexiglass, it is a kind of elongated shelf that offers a whole series of new possibilities.

Early technical problems seem to have been resolved, according to the manufacturer. Michigan has become the third state to allow them, while Florida and Texas are poised to do the same. Abroad, Dubai is in testing.

Advantages of the electronic plate

The electronic plate makes it possible to optimize a whole series of automobile formalities:

Like an on-board computer, this plate allows you to obtain a whole series of statistics concerning your driving style. In the event of theft, the plate deletes the registration number to display a warning message indicating that the vehicle has been stolen. The lack of insurance will also be displayed, much to the owner's disapproval.

These plates will not only display the vehicle registration, but also add a few personalized messages (depending on authorization). The registration of new vehicles will be simplified: all you need to do is transfer your license plate number remotely.

Disadvantages of the electronic plate

The system is not without drawbacks either. First of all, there is the huge cost: currently, the basic model costs more than $499, and more than $799 for the anti-theft GPS model. Not only is it expensive to buy, but you also have to pay a monthly subscription of more than $7. A budget that only high-tech enthusiasts with significant purchasing power will be ready to meet.

Another major problem is the respect for privacy. If the electronic plate is effective in fighting car theft, it also means that motorists will be traceable in real time, 24/7. This goes much further than RFID chip plates.

Nothing has yet been announced regarding the protections in place to prevent hacking or changing the plate number on the fly. There remains a crucial point: what about confidentiality and the protection of privacy, dear to the hearts of Americans? According to the American authorities, all the technical problems were resolved during the test phases carried out last year. We'll continue to see what the future of license plates holds...